Louise Fili is a highly acclaimed graphic designer, best known for her handwritten type. She is a member of the Art Directors Hall of Fame and received the medal for Lifetime Achievement from AIGA and the Type Directors Club. As AIGA explains, “Fili designs with unmatched grace and elegant craftsmanship, unifying old and new to create contemporary forms in typography.” She is globally recognised for her craftsmanship and inspiring a whole generation of new letterers. Fili’s interest in letters started early. As a child she kept busy writing on walls and playing with her handwriting and teaching herself calligraphy. By high school, she sent away for a fancy pen she saw in New Yorker magazine and taught herself calligraphy. A natural entrepreneur with newfound skills, she made illuminated manuscripts of Bob Dylan lyrics and sold them to her classmates. Fili eventually attended Skidmore College to study studio art, and uncovered her passion for graphic design.

In 1973, Fili moved to New York City, finished her degree at the School of Visual Arts and completed an internship at the Museum of Modern Art. She was a total go-getter and ready to launch her career in graphic design, immediately working on special book projects for Knopf. She eventually landed a designer role with Herb Lubalin and cemented her expertise and confidence in hand-crafted type.

“Never sit around and wait for the phone to ring.”

In the late 70s she began a 10 year stint as art director at Pantheon Books, where she designed nearly 2000 book covers. 2000! Her best known jacket during this era was for Marguerite Dura’s The Lover in 1984, which helped the novel become a mega best seller. “No matter how much you may love your profession, you have to be ready for change.”

Since 1989 Fili has run her own studio, Louise Fili Ltd, which specialises in food packaging and restaurant branding. She’s said that her business focuses on three things she’s passionate about: food, type and all things Italian. She said “I love being able to see my work in a supermarket.” Apart from this, she’s also redesigned the Good Housekeeping Seal of Approval, created an iconic postal stamp and created memorable brands. 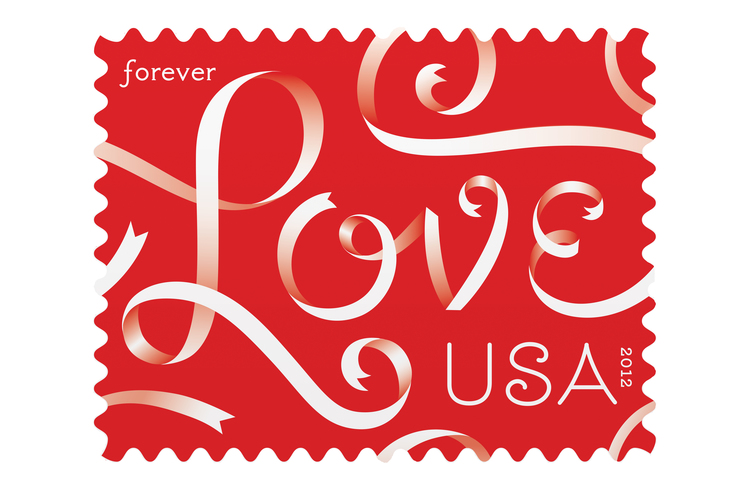 Fili has also co-authored more than 20 books about design and typography. We have several in our Shillington libraries! I love Louise Fili because she is a loud and proud female business runner. There’s a great story that when she started her business, people told her not to name it after herself because people might avoid a female-run business. But how did she respond? “If you have a problem with my being female, then I don’t want you as a client.” You go, girl.

Want to learn about Louise Fili? Watch her AIGA medalist video, read My Best Work: Louise Fili via How Design and browse through all the beautiful work on her website.